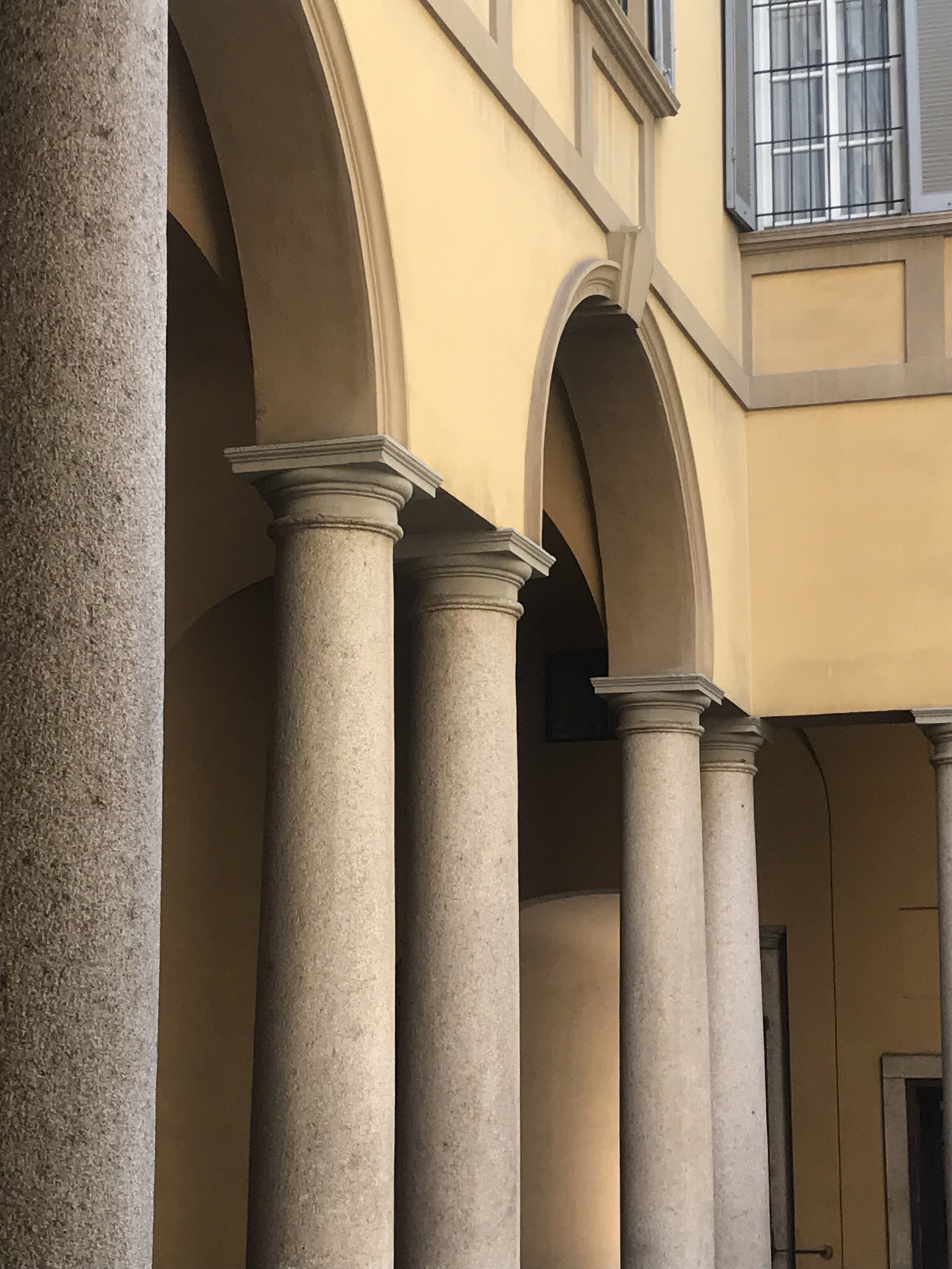 Graduated in Mechanical Engineering – Polytechnic University of Milan. Master’s Degree in Economics & Management – Bocconi University, Milan. Married, father of six children. Chief Executive Officer and Chief Operating Officer of the Italmobiliare S.p.A.. In addition to his posts in the Italmobiliare Group, he has been a member of the board of leading stock-listed companies.

Professor of Economics at the University of Milan, Distinguished Visiting Faculty at Sciences Po, Paris, Research Fellow of CEPR, London and Scientific Director of the Centro Studi Luca d’Agliano. He has been working extensively on the economics of multinational firms, on the link between trade, foreign direct investments and technology diffusion, on international economic policy and on firms’ dynamics in developing countries.

Journalist, she graduated in Modern Letters from the University of Milan (Università degli Studi). First woman director of an Italian news magazine, l’Espresso, one of the most important Italian news magazine, she created and directed “D la Repubblica delle donne” since 1996, Dcase and the Album of Repubblica, and was also editorial director of the periodicals of Repubblica. From May 2017 to the end of 2019, she was the director of Vanity Fair. Since March 2019, she has held a course in Publishing and Fashion at Naba; since January 2020, she has been editorial consultant for Archivio Magazine. She won the Minerva d’oro in 1999 and the Bellisario prizesi n 2004.

Professor at Polytechnic University of Milan, holder of the chair of Design and Technology Innovation at the Faculty of Building Engineering-Architecture. He is Delegate of the Rector of the Politecnico for Far. Researcher, he has published books and articles in trade magazines in Italy and abroad, where he is invited for seminars and conferences on issues of sustainability and energy saving.

Full Professor of Project and Innovation Management at the Department of Management, Information and Production Engineering and Vice-Chancellor for Internationalization and International Relations at University of Bergamo. His commitment to scientific research is focused on Supply Chain Management, with particular attention to globalization and sustainability.

Full Professor of Economics, he holds the Intesa Sanpaolo Chair in Economics of Financial Regulation at Bocconi University in Milan. He is also Director of Baffi Carefin Centre for Applied Research on International Markets, Banking, Finance and Regulation at the same university; he is member of the Management Board of the SUERF (Societé Universitaire Européenne de Recherches Financières) and Associated Editor of the Journal of Financial Stability.

A member of the sixth generation of the Pesenti family, she is actively involved in a variety of social responsibility projects, in collaboration with local organizations, focused on education (as a tool for women’s empowerment and integration), youth training programs (enhancing the humanistic approach not simply as a field of study, but also as a means to read complexity), and migration flow management.

CEO and Global Development Director of Mapei Group. She holds offices in Italian and international institutions and several Executive Committees, including the Assolombarda General Committee (Vice President for Internationalization and European affairs since April 2021), the Chamber Council of the Joint Italian Arab Chamber, the Advisory Board of the «Veneranda Fabbrica del Duomo» of Milan, the Board of Directors of ISPI (Institute for International Political Studies), the Board of Sodalitas Foundation and the Board of Directors of E4 Impact Foundation. Since 2020 she has been counselor censor of the Bankitalia Milan headquarters, and vice-president of the board of directors of the American Chamber of Commerce in Italy.

Secretary General of the Pesenti Foundation, Senior Advisor for Italmobiliare’s Communications and International Affairs. Graduated in Communication Sciences, he is a professional journalist and professor of Communication Strategies at the second-level Master in Media Relations, Cattolica University of Milan.

Bylaw of the Pesenti Foundation