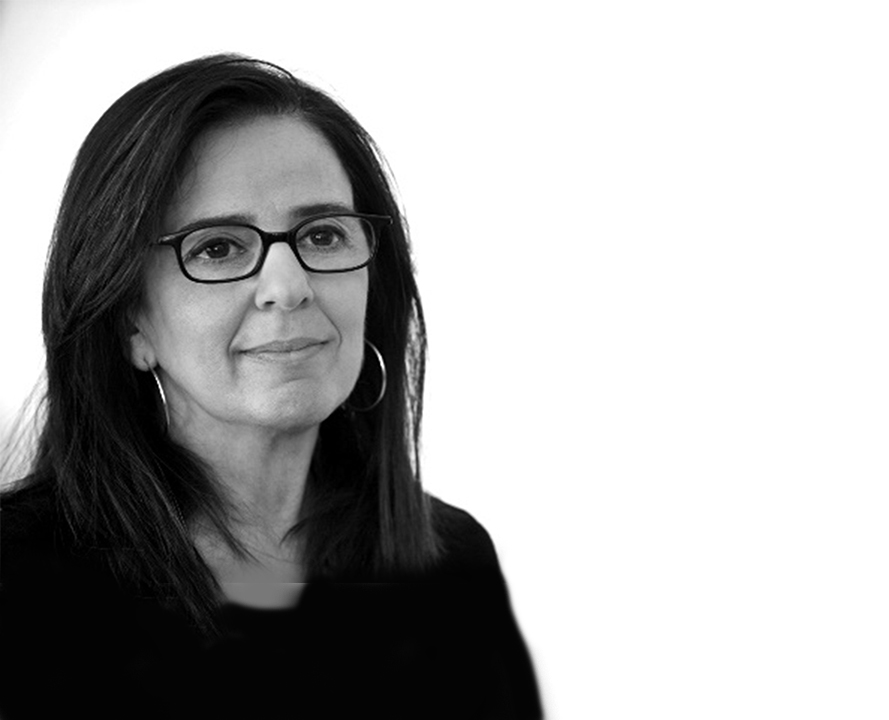 Daniela Hamaui is well known personality for having created and directed since 1996 “D la Repubblica delle donne”, a ground-breaking Italian women’s news magazine. The magazine became soon one of the flags of women’s emancipation in Italy, and Dr. Hamaui, through its pages and thanks to her civic commitment, led a modern campaign to enhance the role of women in our society.

Daniela Hamaui was born in Cairo, Italian nationality. She graduated in Modern Letters from the University of Milan (Università degli Studi).

She attended the first two years IFG (Institute for Journalism) program, run by the Order and region of Lombardy. After she became a journalist in 1979, she collaborated with Makno, Consuledis and with la Repubblica, and joined Rizzoli in March 1980.

She collaborated with the cultural supplement of Corriere della Sera, and also with the Sunday edition of Sole 24ore. Joined Mondadori’s monthly Cento Cose in 1998, where she became director in 1995. In 1996 Repubblica asked her to develop and direct D, a women’s weekly attachment to the newspaper. She stayed there until February of 2002, creating Dcase and the Album di Repubblica.

In 2002 Carlo Caracciolo and Carlo De Benedetti nominated her, the first woman in Italy, as director of l’Espresso, the most important Italian news magazine.

In July, 2010 she left l’Espresso and became editorial director of Repubblica periodicals. She created and directed  R7 and participated in the creation of Rsera, the first daily just for tablets.

In 2011, in addition to editorial direction of the periodicals, she directed Velvet, and D by Repubblica in 2012, which transformed in March of 2013. She left the group at the end of 2015.

Since March 2019, she holds a course in Publishing and Fashion at Naba.

Since January 2020, she is editorial consultant for Archivio Magazine