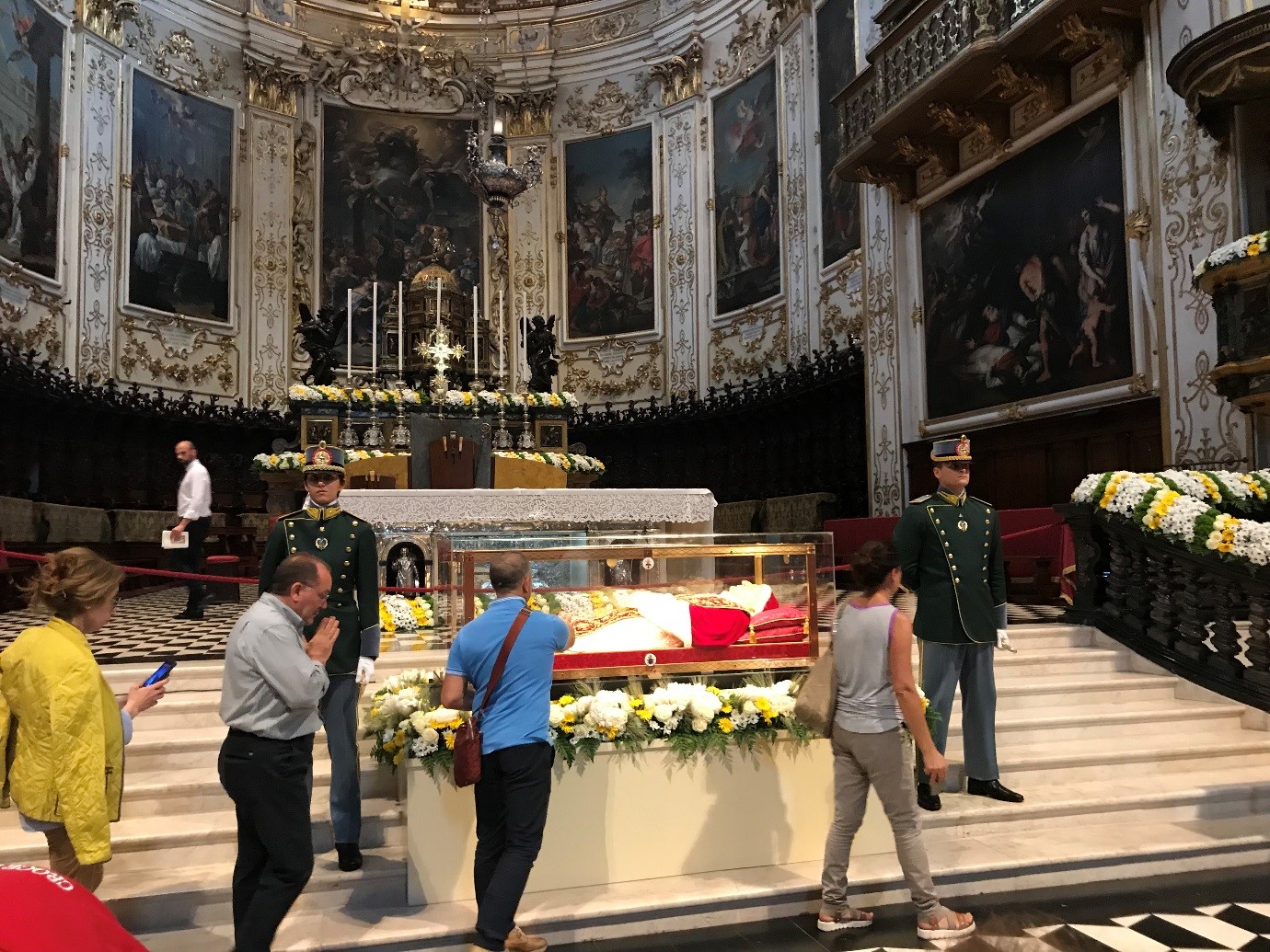 Since always attentive to social and cultural initiatives with a positive impact on the local community, the Pesenti Foundation was pleased to contribute to the “The Good Pope is Back Home” project.

The Bergamo community thus had the honor to host the Holy Body of the Saint for 18 days (May 24-June 10).

The pilgrimage immediately attracted the interest of citizens and institutions, who warmly welcomed the arrival of the Holy Father’s remains. 250 thousands of pilgrims flow daily came to pay their respects to Pope Roncalli.

Among the various stages: the Cathedral of Bergamo, the Via Gleno Prison in memory of the visit of the Good Pope to the detainees of the Regina Coeli prison, the City Seminary, to arrive then at his native village, Sotto il Monte, where pilgrims had the opportunity to pray and venerate the Holy Body from 27 May to 10 June.

More than two thousand people came to Sotto il Monte to attend the final celebration presided over by Bishop Francesco Beschi, who, on this occasion, recalled all the stages of the journey and thanked everyone who offered their support.