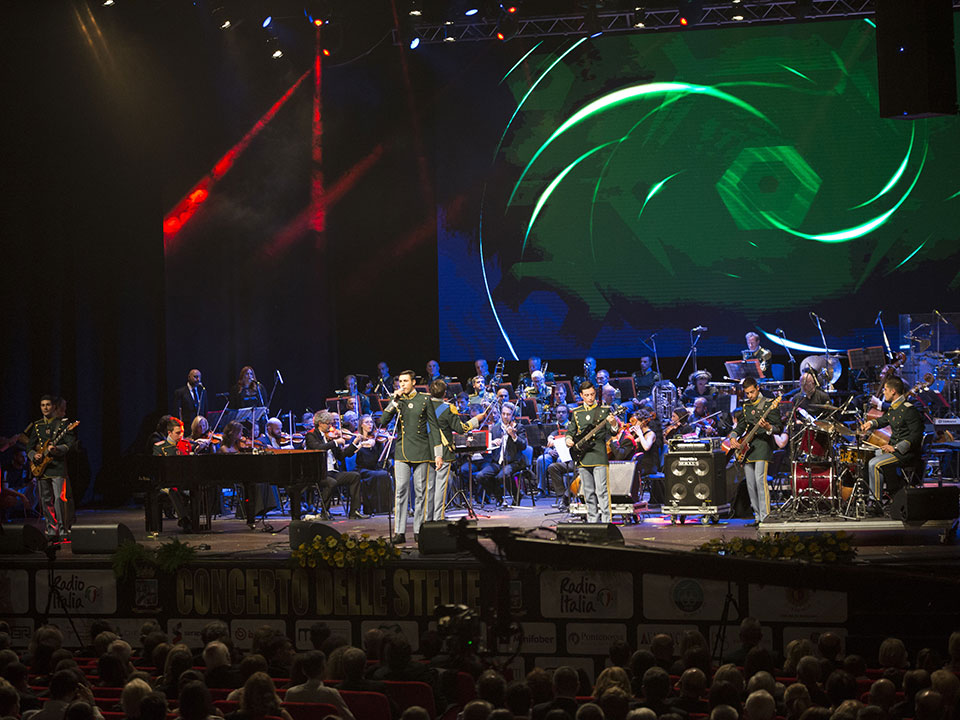 15 May 2018, Bergamo – The closing event of the charity project “A Bus To Tokyo 2020”, dedicated to PHB – Polisportiva Bergamasca Onlus (Bergamo Sports Club Onlus), was marked by an official ceremony for the delivery of a 9-seat wheelchair-accessible bus for disabled athletes.


This was all possible thanks to the funds collected during the last edition of the “oncert of the Stars”, aiming to promote a greater awareness and understanding within society of “Sport and Disability”.

The Pesenti Foundation, which funds and develops projects of solidarity and cooperation, was pleased to offer its support to an event combining social commitment, entertainment, mutual knowledge and reflection. At the opening ceremony, Virgilio Pomponi, Commander of the Italian Financial Guard School–supporter and manager of the project together with the school volunteers–highlighted the benefits of this initiative for the local community. Mr.

Mauro Olivieri, President of PHB – Polisportiva Bergamasca Onlus, thanked all the attendees and in particular the foundations, associations and organizations that contributed to the project’s success. In his closing remarks, Mario Volanti, Radio Italia’s founder and one of the organizers of the concert, underlined the performances of the musicians who showed their solidarity to the project and made the evening possible.

The “Concert of the Stars”

The musical evening was broadcast live on Radio Italia solomusicaitaliana, Radio Italia TV and via live web streaming on radioitalia.it.

The event also celebrated the graduating ceremony of the students from the 115th “Val di Ledro III” General Staff Officer Course and the 14th “Unicorno” Air/Navy Officer Course and is part of the solidarity initiatives promoted by the Financial Guard School to offer tangible support to the many volunteer organizations of the Bergamo province.