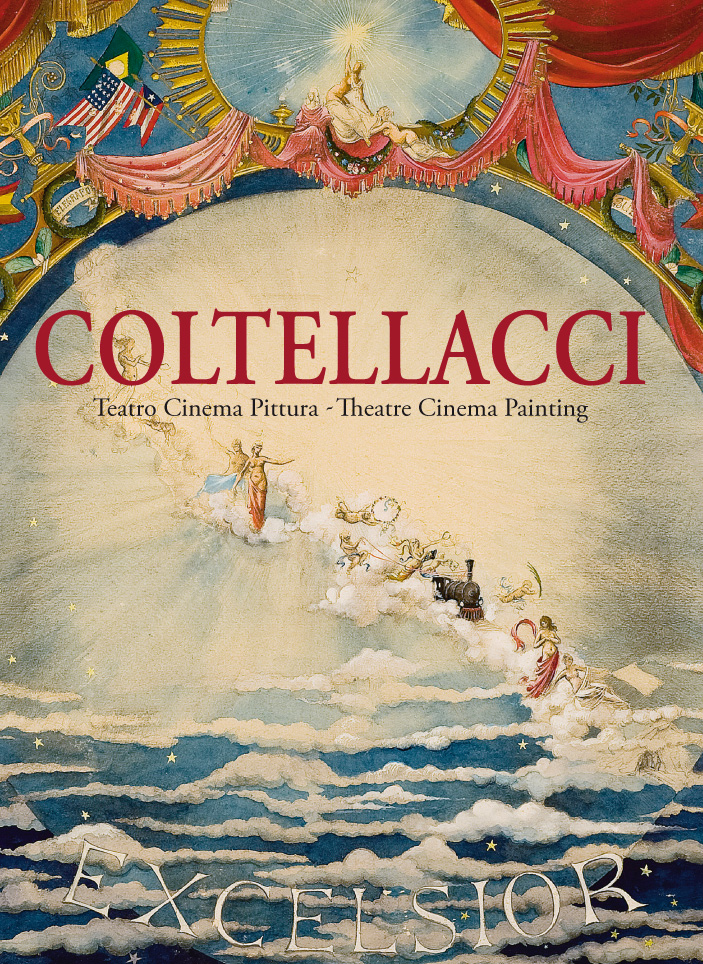 Presentation of the book “GIULIO COLTELLACCI. Theater Cinema and Painting”.

November 29, 2017 – As a tribute to Teatro alla Scala’s season opening performance of Andrea Chénier” by Umberto Giordano, the Pesenti Foundation supported the long-standing annual publishing project “The new publications of the Amici della Scala”, wanted and promoted over the years by the “Amici della Scala” Association and by its founder and president Anna Crespi.

The event took place in the Toscanini Foyer of La Scala, and was attended by distinguished personalities including Maestro Riccardo Chailly, Alexander Pereira, CEO and Artistic Director of La Scala, Monsignor Luca Bressan, Filippo Del Corno, Councilor for Culture of the City of Milan, the soprano Adriana Maliponte. The event also included a presentation of Vittoria Crespi Morbio’s books “GIULIO COLTELLACCI. Theater Cinema and Painting” and “SPELLS.
The costumes of Teatro alla Scala from the Thirties to today” and the appointment of Franca Squarciapino as Honorary Member of the Association.

During the evening pianist Mzia Bakhtouridze performed music by Wagner-List and Gia Kancheli.

The books of the collection “Seven December” by the Amici della Scala Association as a tribute to Teatro alla Scala’s 2017-2018 season opening. Scenographer and costume designer, Giulio Coltellacci’s (Rome, 1916-1983) career began in graphics, fashion, furnishings and painting. In Paris in the 1950s he drew many covers for Vogue magazine; in Italy he designed scenery for director Giorgio Strehler at Milan’s legendary Piccolo Teatro (1948-53).

In the course of over forty years Giulio Coltellacci left his mark in every area of the performing arts: he conferred dignity and brilliance to musical comedy, he was movie stars’ costume designer, he signed the sets for films, for theatre, ballet, and opera.

He built stage machinery, he painted on canvas and theatre backdrops. He illustrated journals, imagined and created fashion shows and work areas, designed and made furnishings for private residences and public premises.

A pragmatic artist without a hint of snobbism, Coltellacci could switch from La Scala to the shows by Garinei & Giovannini with the same elegance, the same amazing knowledge of what a stage is like, the same unfailing imagination.

This monograph retraces for the very first time his extraordinary career.

The Amici della Scala Association contributes to the theater’s heritage preservation through restoration works and the publication of precious monographic books, thanks to the support of great personalities in the field of art and culture. The Association also participated in the formation of the La Scala Philharmonic Orchestra. In its forty years activity, the Association has published 119 books on the history of music and theater: a vast collection, a rich resource for scholars and researchers from all over the world.