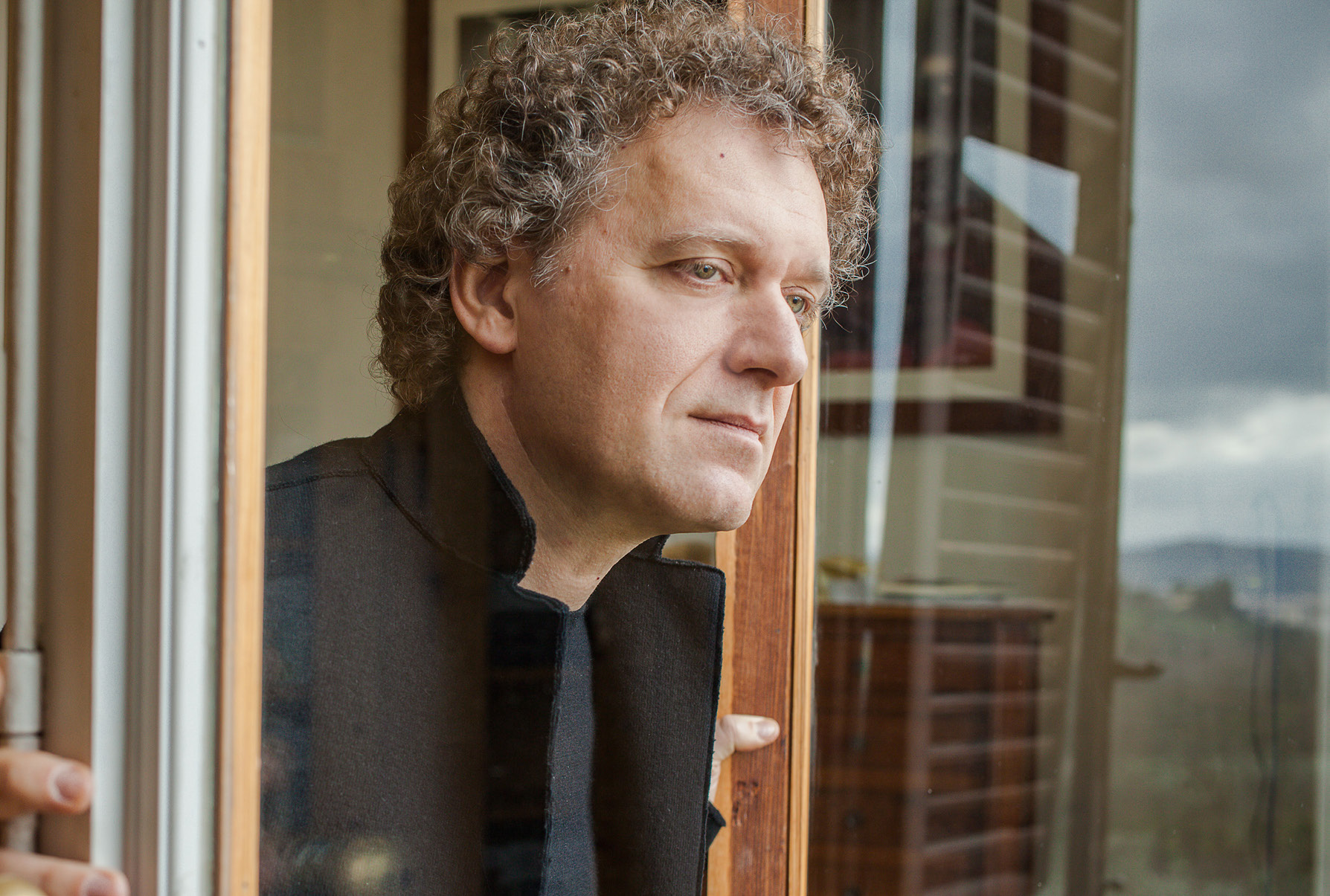 Thursday 5 October 2017 – The Pesenti Foundation supported the 36th edition of the “Autumn Concerts” International Festival, promoted by the Sala Greppi Association in Bergamo. This year the festival featured Andrea Lucchesini, one of the most talented Italian pianists, performing music by F. Schubert and J. Widmann.

Daily Telegraph: «… in this iconic performance Lucchesini proves that virtuosity is only a part of a Of The Overall Conception fascinating array of timbre, style and harmonic character». Lucchesini has made several recordings, the first few of which date back to the 1980s for EMI International (Liszt’s Sonata in B minor, Beethoven’s Sonata op.106 Hammerklavierand Chopin’s Sonata op.58). He then recorded Schoenberg’s Pierrot Lunaire and Berg’s Chamber Concerto for Teldec with the Dresden Staatskapelle conducted by Giuseppe Sinopoli.

For BMG the pianist recorded Luciano Berio’s Concerto Echoing Curves, conducted by the composer himself. This marked one of the milestones of a close collaboration with Berio, with whom Lucchesini witnessed the creation of the composer’s final and challenging work for solo piano, Sonata. Lucchesini performed the world premiere of this piece in 2001 which – together with all of Berio’s other piano works – became part of a CD for AVIE Records, which met with unanimous international critical acclaim. Equally appreciated is Lucchesini’s live recording of Beethoven’s complete cycle 32 sonatas for Stradivarius. The collective work obtained the recognition of “CD of the month” by the prestigious German magazine “Fonoforum”.

In recent years, Lucchesini has enthusiastically immersed himself in the Schubertian repertoire, starting with the recording of the improvisers, in an AVIE Records CD accepted by the applause of international critics.

Since 1990, the pianist has dedicated his attention to chamber music as well, including in particular a close collaboration (performing and recording) with cellist Mario Brunello and Quartetto di Cremona, and exploring various formations in chamber music repertoire.

He currently teaches at the Scuola di Musica di Fiesole, where he has been artistic director from 2008 till 2016. He is frequently invited to hold masterclasses at major music institutions in Europe, such as the Musik Hochschule in Hannover and the Sommer Wasserbuger Festspiele and Musik Hochschule in Salzburg and in New York.

He was named Accademico of Santa Cecilia in 2008.