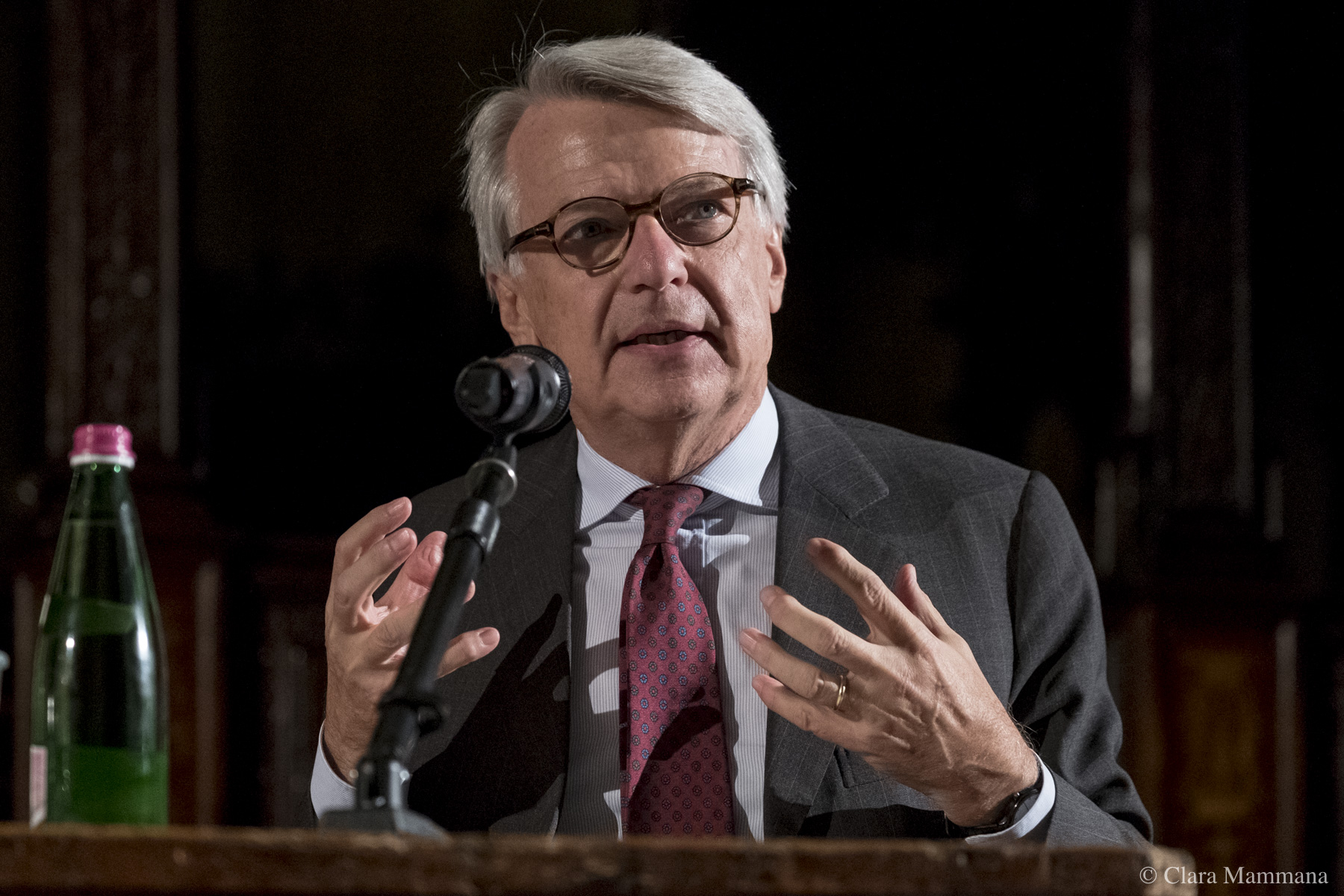 Tuesday, October 3 – Ferruccio De Bortoli participates in the “Many Faiths Under the Same Sky” 2017 event, the cycle of conferences organized by the ACLI and supported by the Pesenti Foundation, with a speech about “Today’s Challenge: Build Bridges, not Walls”, with Giovanni Nicolini at the Basilica S. Maria Maggiore, in the Upper Town of Bergamo.

Walls that divide. Fears and insecurities that hinder. Growing attitudes of prejudice encourage a resurgence of nationalism and populism. Today’s society is facing a complex challenge: a daily struggle against the return of barbarism and the weakening of shared meaningful principles.

Don Giovanni Nicolini is parish priest of Dozza, a Bologna suburb. In the seventies he got together a group of young people, establishing the “Families of Visitation” community, linked to the Little Family of the Annunciation, founded by don Giuseppe Dossetti. He is the Spiritual Assistant of the national ACLIs.

Ferruccio de Bortoli, in his forty years of journalism in the main Italian newspapers, has been twice director of Corriere della Sera, as well as of Il Sole 24 Ore. As a journalist, he has always expressed his views with clarity and grace, by offering original analysis of national and international issues.