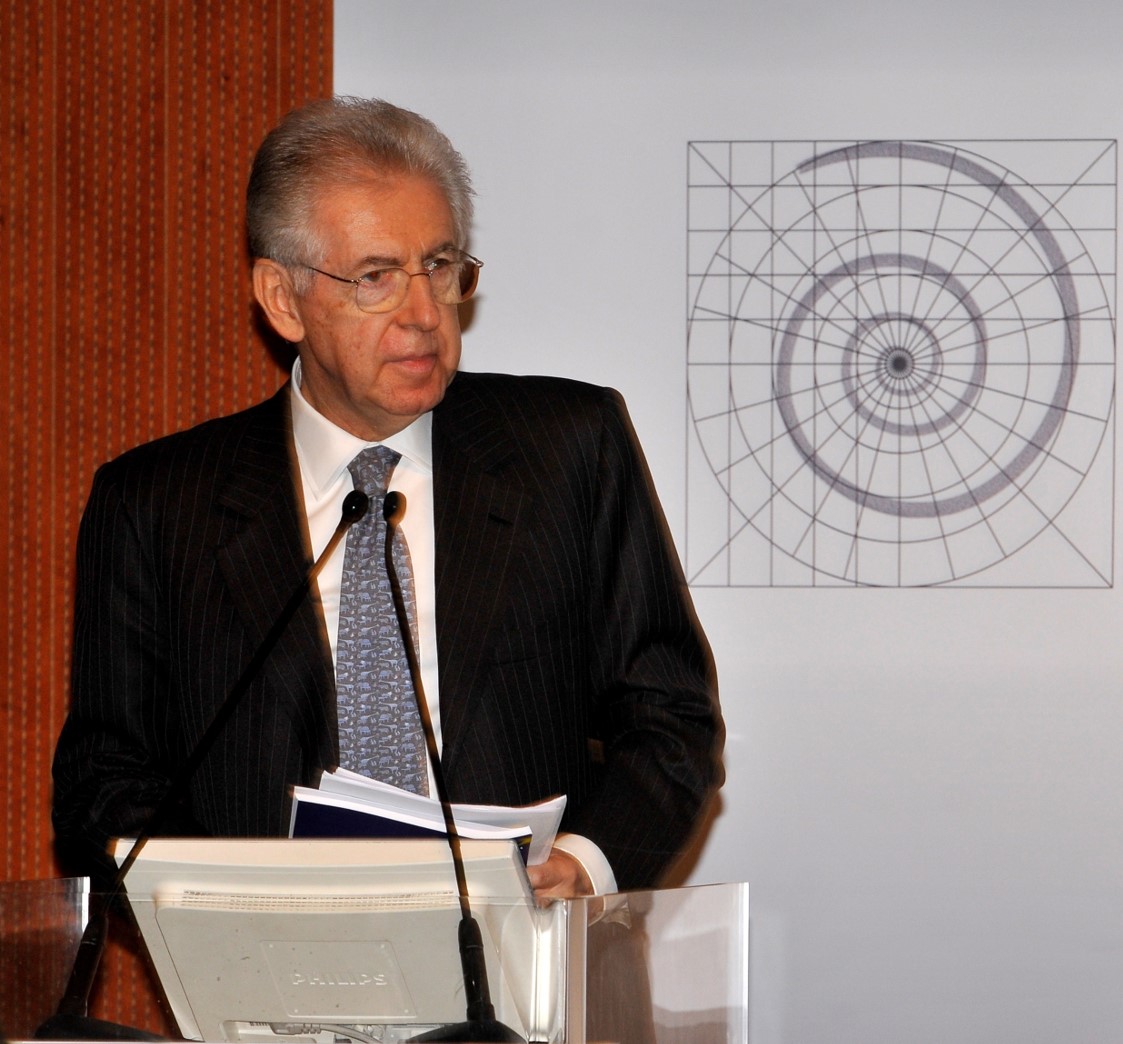 Monti: “We now have the instruments, but extensive commitment is needed to develop the single market”

Pesenti: “Businessmen are ready to do their part in relaunching the economy”

Bergamo January 22, 2011 – “Avoiding the prospect of stagnation in an increased global competition and a context of unsustainable public finances is what the European Union, national governments and industry at large have to pursue today. We need this kind of policy coordination. We need to increase the economic governance in the Euro area and at European level.”

This was the introduction of the video message with which José Manuel Barroso, President of the European Commission since 2004, opened the annual conference held by Fondazione that this year bore the title “Europe on the sidelines of development,” and aimed to discuss the issues of global economic crisis with some of the major players in business, academic and institutional worlds.

Following the welcome speech by Giovanni Giavazzi, chairman of Fondazione, the conference was opened with a lecture by Mario Monti, President of the Bocconi University and former European Commissioner. “Over the past 15 years, due to its stagnant growth rates, Europe has sat on the sidelines during a phase of dynamic world development, but maybe tomorrow we will be able to say that not all these years have been wasted. Europe has made some progress toward a single market; it created the single currency and has now expanded to include new members. There is still no official constitution, but the Treaty of Lisbon is going in this direction.

These results have absorbed huge amounts of political energy, diverted from other government functions such as growth. Today, however, Europe is back on track and ready to go. To do it, it needs a governance framework that can overcome the inadequate recognition of a single market, which is still divided between the economic union and the monetary union. In order to strengthen the single market, it is important to improve integration among national markets and boost levels of awareness of the need for a market economy among the different countries.” These issues were discussed by comparison, coordinated by the Director of Corriere della Sera, Ferruccio De Bortoli, with analyses and assessments provided by representatives of the academic and institutional world Mario Deaglio, Francesco Giavazzi, Lucrezia Reichlin and Carlo Secchi, including the viewpoints of the industrial world provided by the analysis and experience of Vittorio Colao, CEO of Vodafone.

On bringing the conference to a close, Giampiero Pesenti – Chairman of Italcementi – shared the vision of the President of the European Commission. “As President Barroso advocated earlier, I am also confident that Europe will succeed in its commitment to economic recovery. What is most important is that everyone does their part. We, and I speak as a businessman, can not afford to fail in this sense”